Last March, MICA hosted Baltimore’s first-ever Mayoral Forum on Arts and Culture, bringing 11 of the city’s mayoral candidates to campus to discuss issues specific to the local arts community. During the unprecedented event, contenders for Baltimore’s highest elected office covered a range of items — from equity in arts funding to the creation of a cabinet-level arts and culture position. The most striking aspect of the forum, however, wasn’t the candidate’s ideas — it was the sheer size of the audience, one that came as much to be seen as heard.

Held in MICA’s Falvey Hall, a spacious auditorium surrounded by Brown Center’s towering glass walls, the event was packed with a standing room only crowd. They came to make a statement, to let mayoral hopefuls know that Baltimore’s arts and culture community is much more than a tool that can be used to bring tourists into the city. It is a community that forms a powerful, passionate voting bloc, and one whose work is as important to Baltimore’s future as education, health, and public safety.

The forum was sponsored by Citizen Artist Baltimore, a non-partisan initiative aimed at raising awareness within and around Baltimore’s creative community. A collaborative effort, Citizen Artist Baltimore has partners from around the city and state, and is led by a dedicated team of citizen artists, including MICA alumnus Graham Coreil-Allen ’10 (Mount Royal School of Art), the group’s creative director.

“We were happy to see the candidates seriously engaging in these conversations, and we’re looking forward to working with the next mayor’s administration. We’re going to keep this effort up, and we’re going to hold the next administration accountable — working with them to ensure they follow through on some of these priorities,” Coreil-Allen said.

With forum attendee Catherine Pugh going on to win the democratic primary and thus becoming the presumptive mayor in heavily democratic Baltimore, Coreil-Allen pledged that the arts will be a part of the city’s future plans, and the priorities of the arts community will be upheld.

Those priorities, he explained, represent the concerns of people across Baltimore City. As he noted, “Our efforts aren’t just about artists, per se, but about anyone that benefits from or cares about arts and culture, which is everyone. We held meetings all over the city to gather ideas about the top priorities of Baltimore’s diverse arts communities. Our listening session sites included Wombwork Productions in Walbrook, Art Social Club on Pennsylvania Avenue, The Windup Space in Station North, the American Indian Center in East Baltimore, Zella’s Pizzeria in Hollins Market, and Cherry Hill Homes in South Baltimore.”

Citizen Artist Baltimore received input from hundreds of people throughout the city, eventually using their feedback as a foundation for a questionnaire distributed to the city’s candidates for mayor. The responses to those questionnaires were then posted on the Citizen Artist Baltimore website as a voter education tool and served as a foundation for the mayoral forum held at MICA.

In describing the feedback the group obtained from city residents, Coreil-Allen said, “What we learned is that arts and culture are so embedded with everything. The top priority we heard was employment. How can arts and culture continue to employ people in even stronger ways? We also heard about arts education, on how to get better, stronger arts education into more schools.” 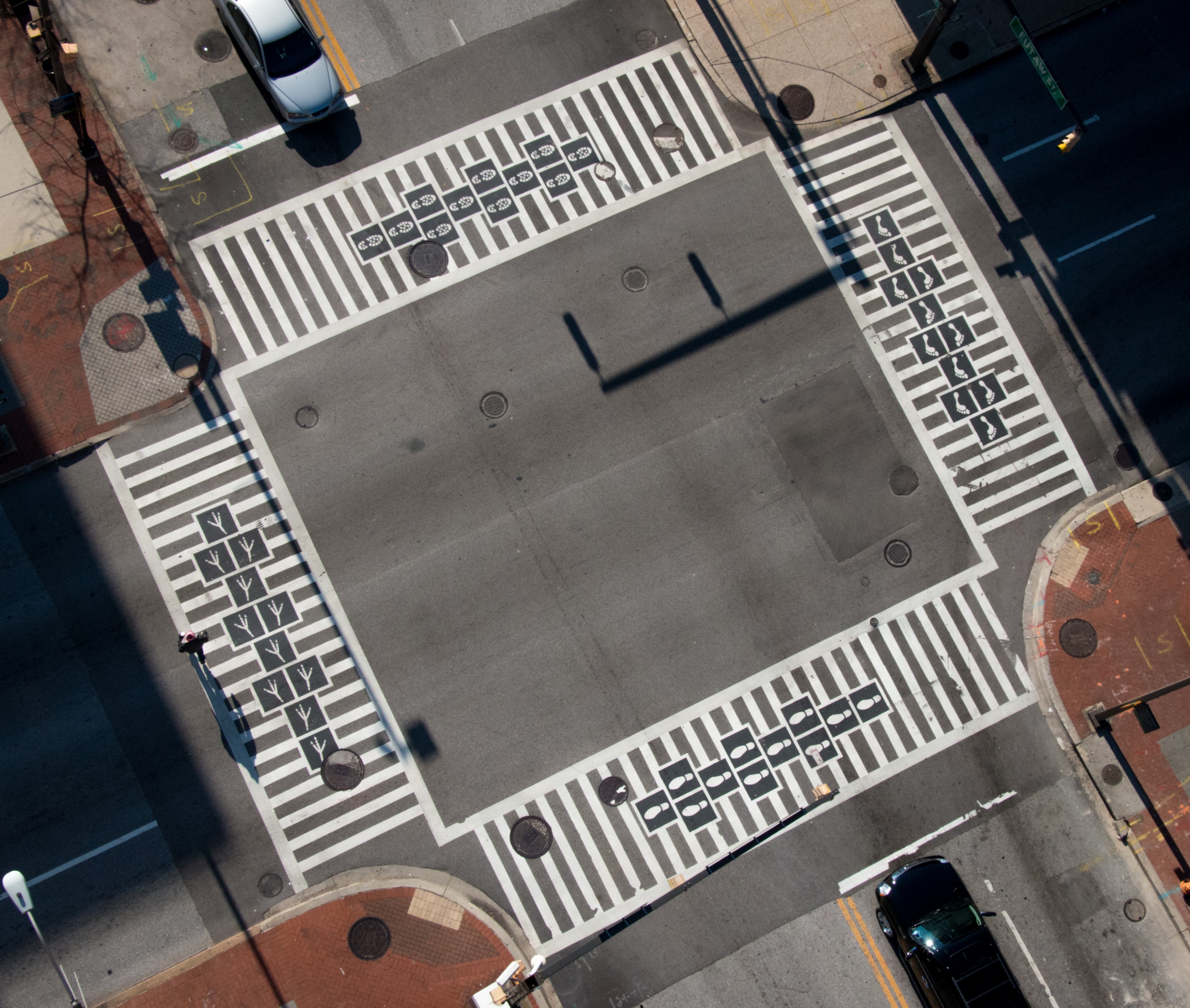 In addition to being an arts organizer, Coreil-Allen leads Graham Projects (grahamprojects.com), a Baltimore-based creative agency that seeks to make cities more inclusive and livable through public art, civic engagement, and social initiatives. And with a background in public art and advocacy, getting involved in Citizen Artist Baltimore was a natural step for him to take. “My work as a public artist is comprised of different modes of working strategies that are all under the overarching goal of improving cities for people. I love cities, especially Baltimore,” he said.

Citizen Artist Baltimore’s partners include heavy hitters in the arts, such as the Robert W. Deutsch Foundation, Greater Baltimore Cultural Alliance, Baltimore Symphony Orchestra, Maryland Citizens for the Arts, and Station North Arts & Entertainment District, among others. The organization continues to raise awareness of key dates and information — including voter registration deadlines and polling locations — leading up to the general election in November.