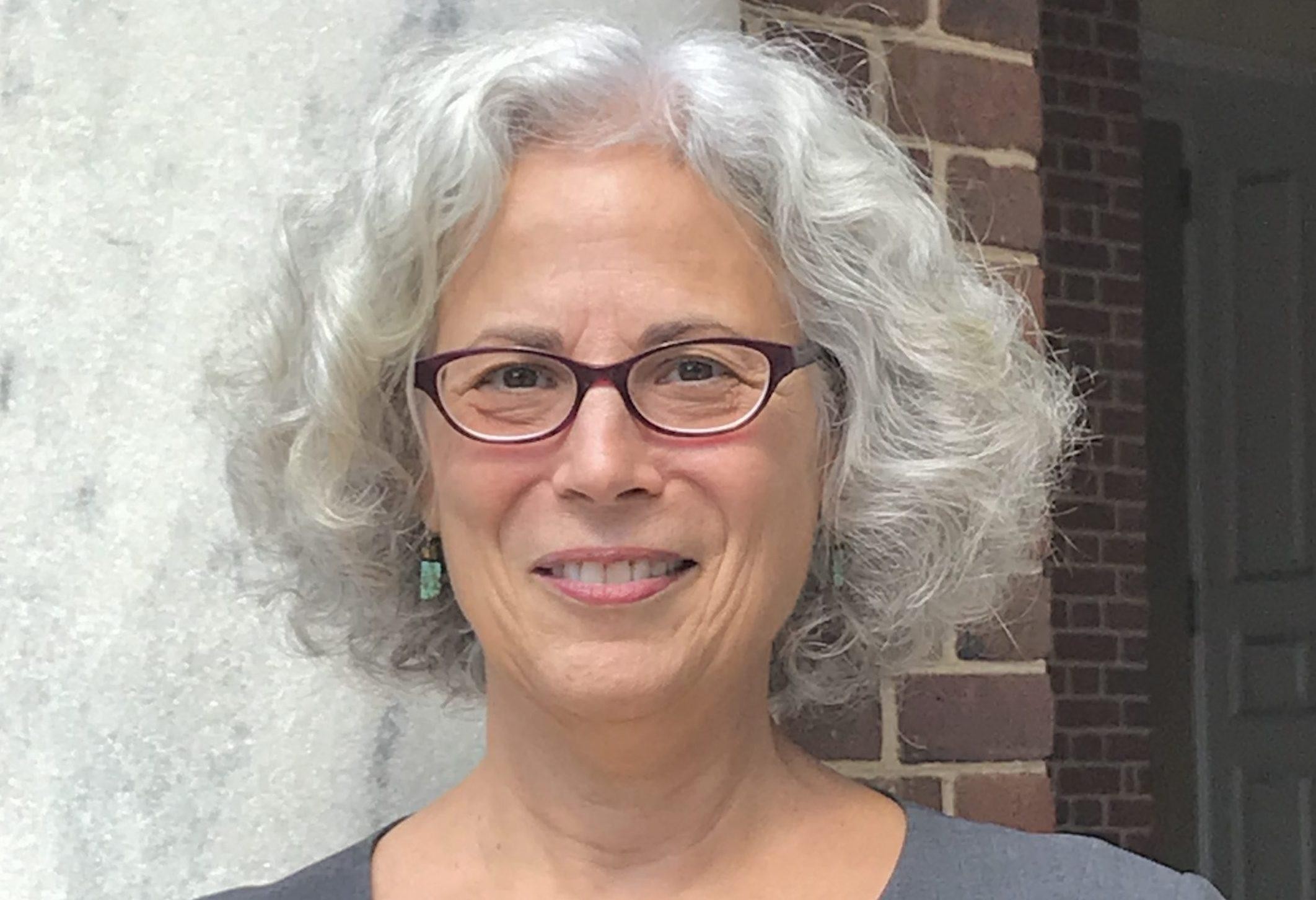 Jane Bennett is an Andrew W. Mellon Professor of the Humanities at Johns Hopkins University, Baltimore, MD. She is one of the founders of the journal, Theory & Event, and edited the journal, Political Theory: An International Journal of Political Philosophy from 2012-17.

Professor Bennett specializes in political theory: ecological philosophy, art and politics; American political thought; political rhetoric and persuasion; and contemporary social theory. Bennett's work considers ontological ideas about the relationship between humans and 'things', what she calls "vital materialism'. She has been a Fellow at the Internationales Kolleg fur Kulturtechnikforschung und Medienphilosophie at the Bauhaus University, Weimar, Germany; Oxford University (Keble College); Birkbeck Institute for the Humanities (University of London); the Humanities Research Centre at the Australian National University, Canberra, Australia. She was a seminar director at the School for Criticism and Theory at Cornell in 2013. She is the author of five books, including Vibrant Matter: A Political Ecology of Things published by Duke University Press, 2010 and most recently Influx & Ef lux: Writing Up with Walt Whitman, published by Duke University Press, 2020. 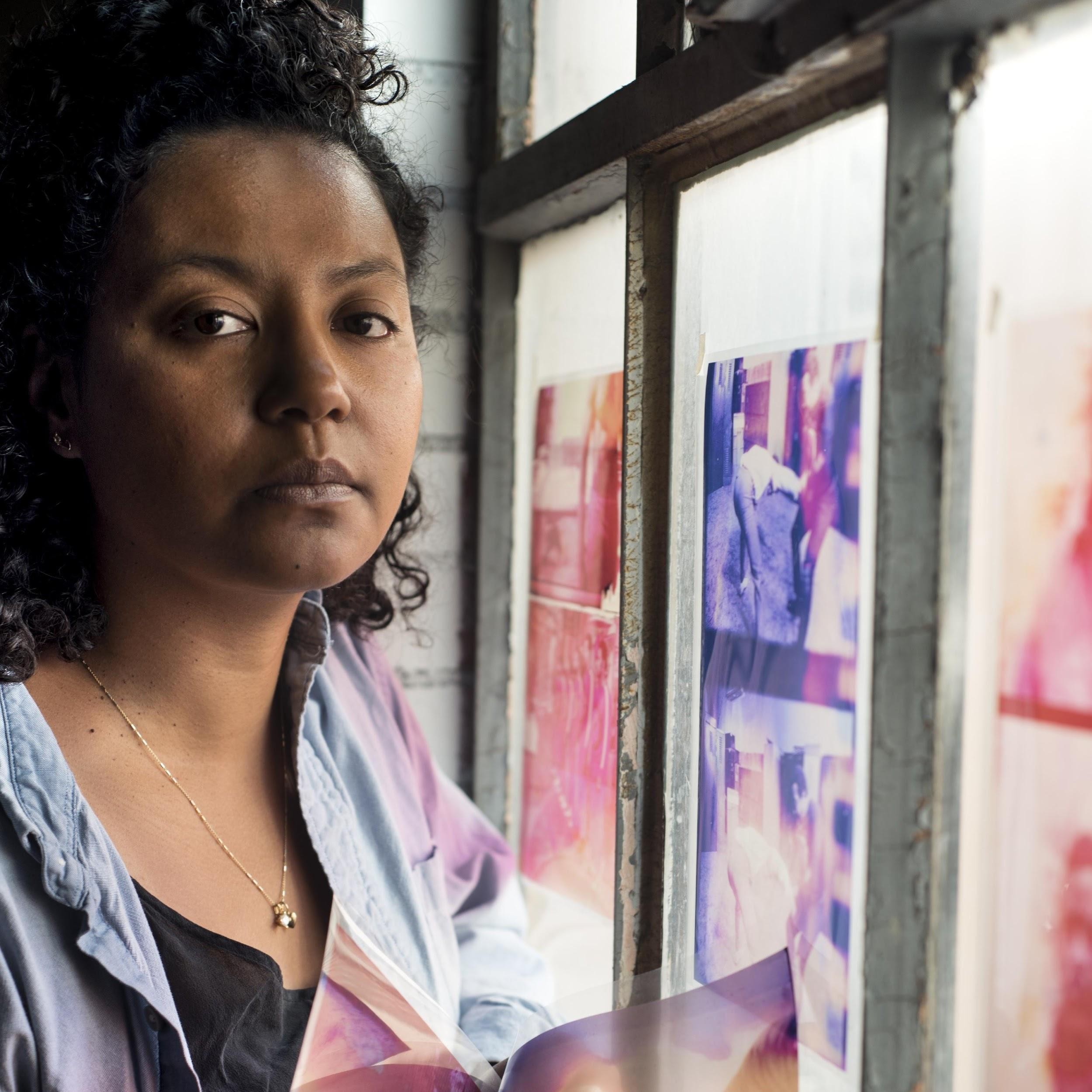 Crystal Z Campbell is a multidisciplinary artist, experimental filmmaker, and writer of African American, Filipino, and Chinese descents. Campbell finds complexity in public secrets— fragments of information known by many but untold or unspoken. Recent works revisit questions of medical ethics with Henrietta Lacks's “immortal” cell line, ponder the role of a political monument and displacement in a Swedish coastal landscape, and salvage a 35mm film from a demolished Black activist theater in Brooklyn as a relic of gentrification.

Campbell is a Harvard Radcliffe Film Study Center & David and Roberta Logie Fellow (2020-2021) living and working in Oklahoma. Campbell is founder of the virtual programming platform archiveacts.com and a 2021 recipient of the Guggenheim Fellowship in Fine Arts. 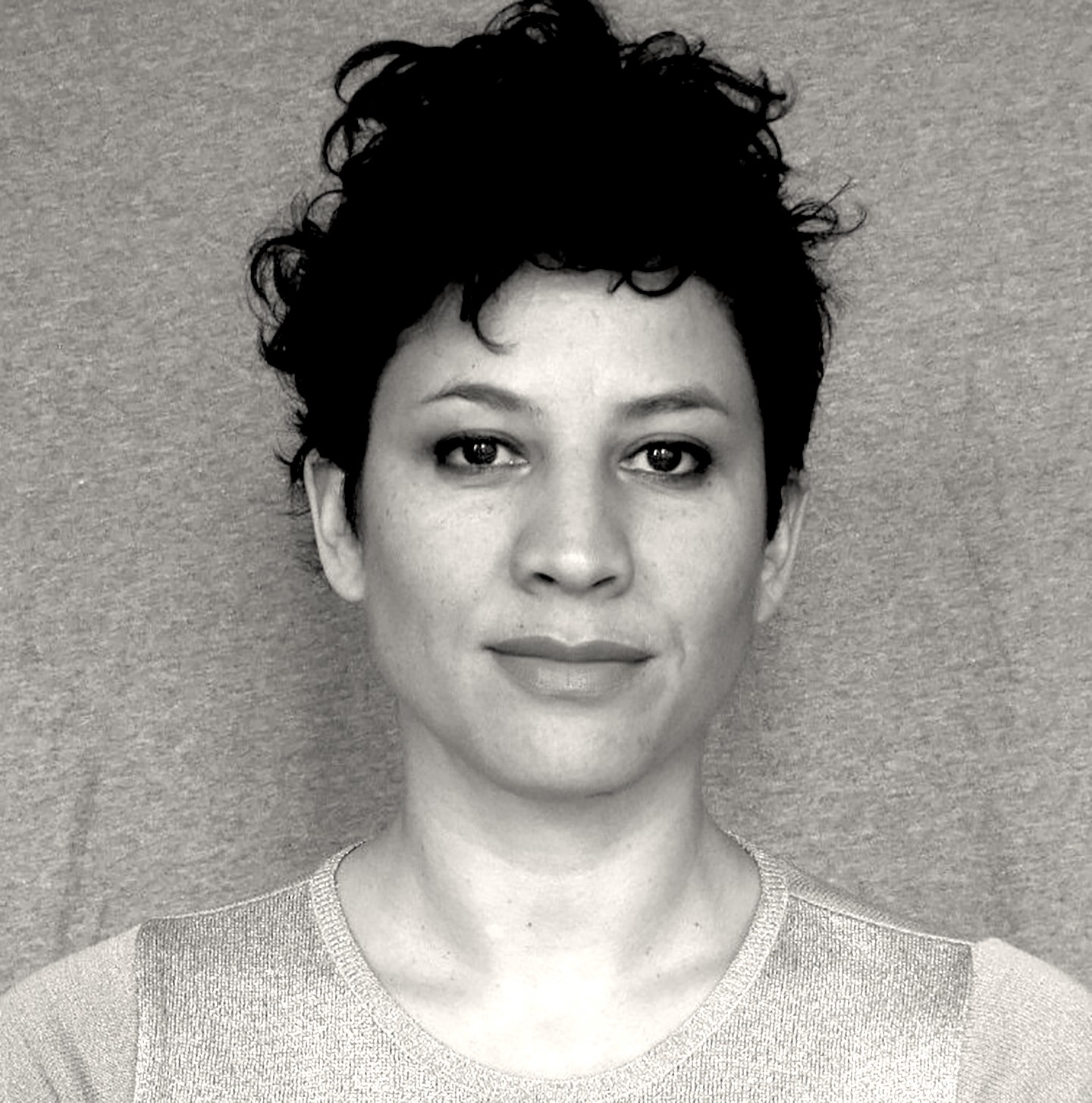 Throughout her career, Francisca Benítez has explored intersections between language, space, and politics through diverse media including drawing, photography, video, and performance. Although originally trained as an architect, Benítez has turned her attention increasingly to Deaf culture and sign languages in recent years — an endeavour inspired in part by her father, who became deaf as a child, and by Deaf communities’ struggles for the right to use their languages. Led by her interest in fostering encounters between Deaf and hearing communities within art spaces, she has utilized sign language as a visual form of communication, gesture, and performance in collaborative projects at art institutions. 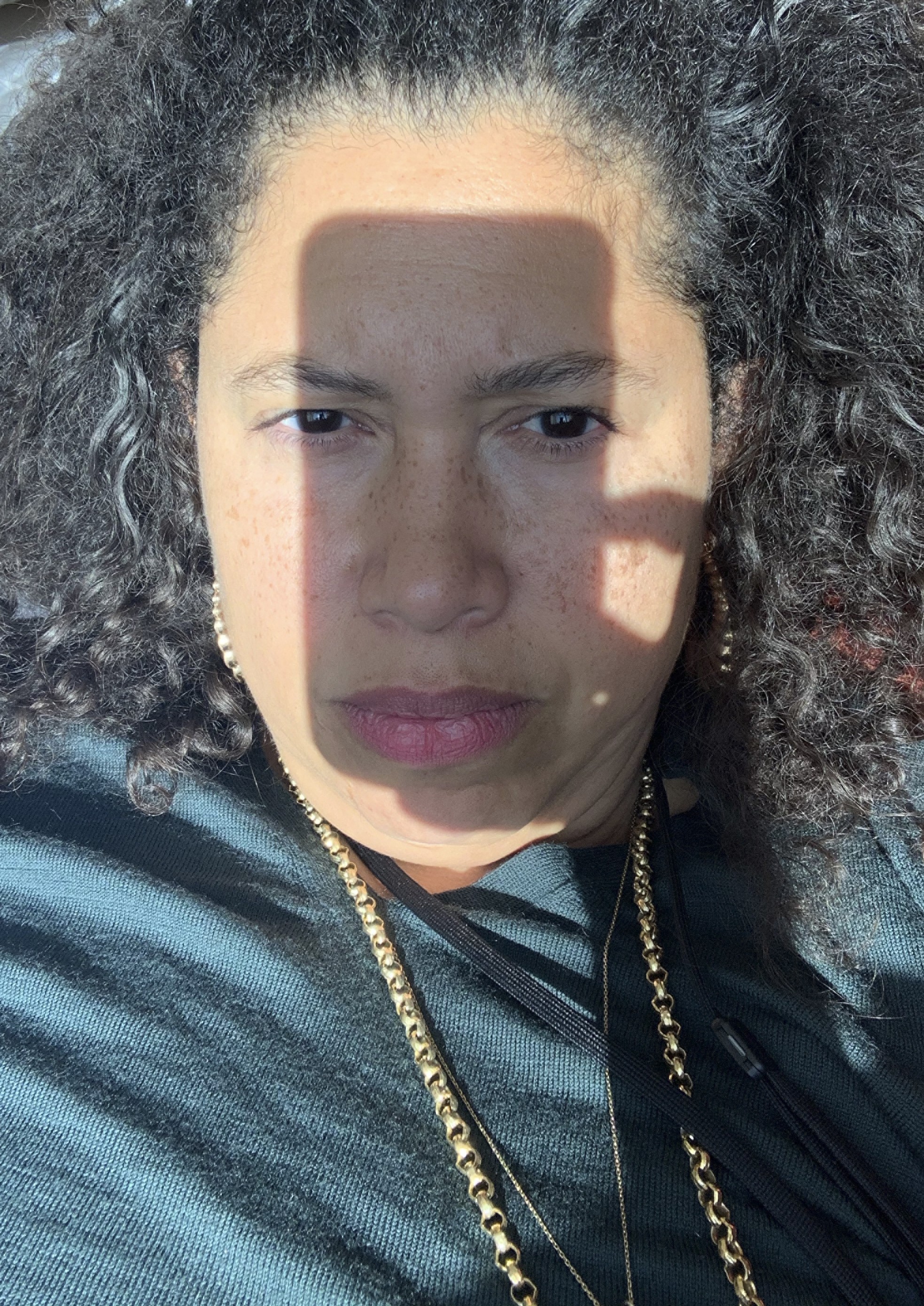 “In her [recent] solo show, 'Vignette' ... Abbey Williams inverts [the paradigm of white hegemony], reconfiguring whiteness not as a central monolith but as a narrowly-defined terrain over which Blackness can spill — unbounded, expansive, liquid. Across a series of works that incorporate video, multimedia collage, and works on paper, Williams explores how Black affective space persists within and outside the constricted frame of the white gaze.” - from Hyperallergic, March 2021

Abbey Williams (b. 1971) lives and works in New York City.  Her work has been exhibited at TATE Britain, London, UK; National Gallery of Victoria, Melbourne, Australia; Reina Sofia Museum, Madrid, Spain;vHammer Museum, Los Angeles, CA; The Center for Contemporary Art, Tel Aviv, Israel; The Studio Museum in Harlem, New York, NY. Williams was a part of the 2005 Greater New York exhibition at MoMA PS1. Williams holds a BFA from the Cooper Union, an MFA from Bard College, and was a participant at the Skowhegan School of Painting and Sculpture. Her work has been written about in The New York Times, The New Yorker, Flash Art, and ARTFORUM. She is the director of Art Matters Foundation, NY, NY.