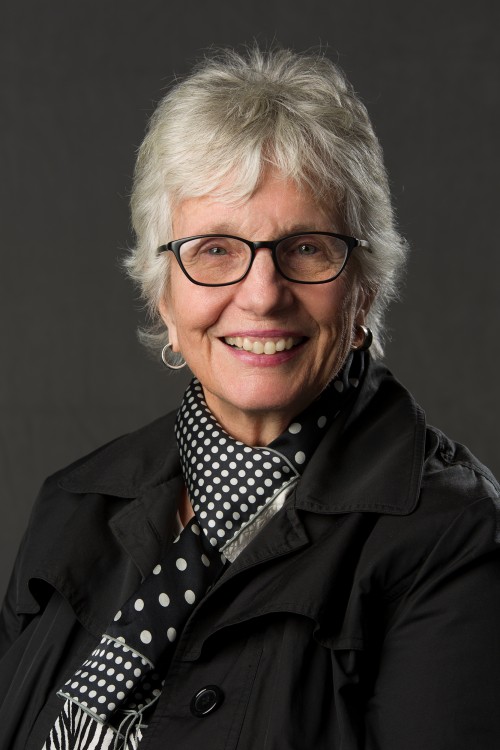 A lawyer, she has worked as a special master for United States District Court Judge Marvin J. Garbis since 1999 overseeing the implementation of the Partial Consent Decree in Thompson v. HUD, a class action lawsuit alleging long-term discrimination against African American public housing tenants in Baltimore by the United States Department of Housing and Urban Development, the Mayor and City Council of Baltimore and the Housing Authority of Baltimore City. She recently concluded a two-year contract working for the Baltimore City Public Schools managing a Ford Foundation arts education planning grant and then as acting executive director of Baltimore Partners for Enhanced Learning.

From 1979 to 1992, Perkins served as an elected representative to the Maryland House of Delegates from a district in Baltimore City. From 1989 to 1993, she taught English in Xiamen, China, as an ESL teacher and Director of the Xiamen Teacher Training Program and a summer language camp for Baltimore high school students and Chinese students. In 1992 and 1993, she taught English in the Xiamen middle school. From 1994 to 1997, Perkins worked as a program officer/consultant for the National Democratic Institute for International Affairs in Southern Africa and Liberia, and from 1997 to 1999, she served as the vice-president for governmental affairs at University Maryland University College.

In a volunteer capacity, she is a member of the Baltimore Arts Commission and the Boards of the Baltimore Curriculum Project and Midtown Academy. She is a co-founder of Arts Every Day, which focuses on strengthening arts education. Perkins also served as co-chair of the Maryland Mass Transit Administration Baltimore Rail Plan Advisory Committee in 2001.