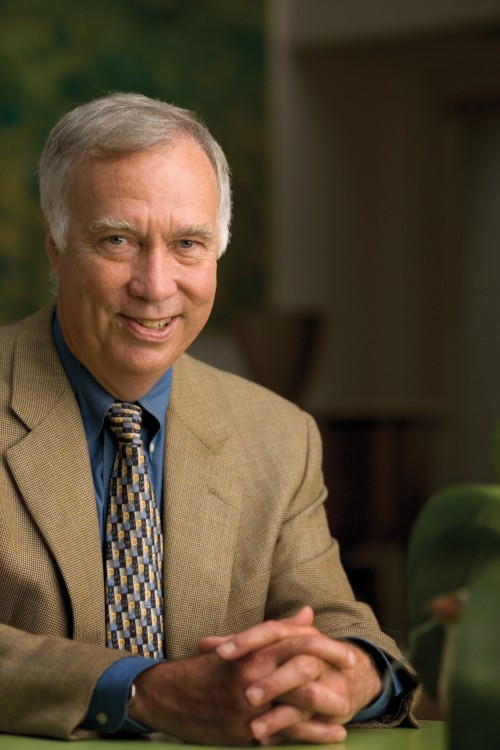 He served as Honorary Co-Chair of the Campaign Steering Committee and was a member of the Development, Finance and Investment Sub-Committees.

As of July 1991, Bunting became president and CEO of Bunting Management Group. He formerly served as chairman of the board and CEO of the Noxell Corporation (a Procter & Gamble Company as of November 1989). Bunting joined Noxell in 1966 as a product manager. In 1968, he was elected to the board of directors of Noxell Corporation. In March 1970, he was elected to the position of executive vice president and served as president and CEO from November 1973 until April 1986 when he became chairman and CEO.

Bunting is also director of Baltimore Equitable Society. He served as chairman of Johns Hopkins University, Johns Hopkins Health System and Johns Hopkins Hospital from 1994 to 1998 as well as Johns Hopkins Medicine from 1996 to 1998. He is currently a trustee of the above mentioned Hopkins institutions as well. Bunting is also a board member of the T. Rowe Price Program for Charitable Giving, Inc. Additionally, he serves on the boards of many private, non-profit institutions which include the Abell Foundation; Baltimore Community Foundation; The Greenwall Foundation, The Institute For Christian and Jewish Studies; and is a former member of the Board of United Way of Central Maryland and general campaign chair of United Way (1988). Bunting served on both the Board and Executive Committee of The Cosmetic, Toiletry & Fragrance Association (CTFA), having served as Chairman of CTFA from 1990 to 1991 and also from 1979 to 1981. He served on both the Board and Executive Committee of The Nonprescription Drug Manufacturers Association from 1975 to 1985. He chaired the Governor's Employment Training Commission under Governor Harry R. Hughes from 1984 to 1986.