Skip to Main Content
Home
MICA's DNA
MICA Leadership
Board of Trustees
Gwen Davidson
Gwen Davidson has served on the MICA Board since 1998. She was elected board chair in 2015. 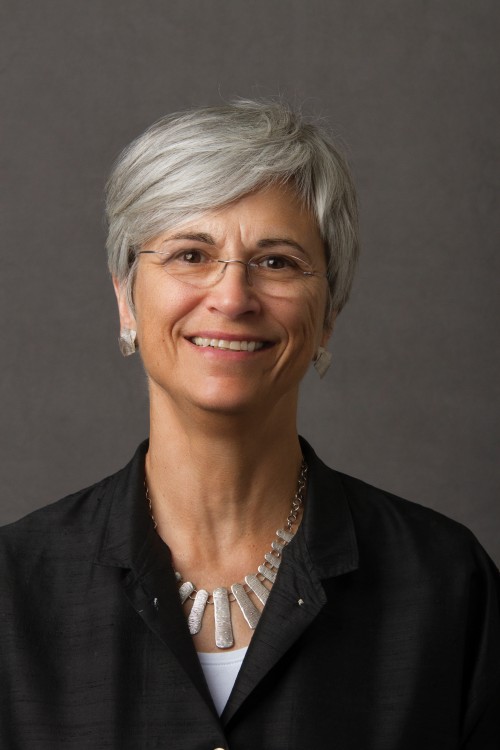 During her tenure on the MICA board, she has served on the executive, finance and investment committees.

Before retiring in 2013, Gwen worked for thirty-two years as a portfolio manager in the investment industry. She was a partner at Brown Advisory from 1999-2013 and was a Principal at Alex. Brown & Sons from 1982-1999. Prior to that, she was Director of Development for Corporate, Foundation, Government and Planned Giving at Loyola College from 1976-1982 and Director of Development Research at Vanderbilt University from 1974-1976.

In addition to serving on the MICA Board, Gwen currently serves on the boards of the William G Baker Memorial Fund and the Maryland Film Festival. In the past, she has served on the Boards of the Baltimore Museum of Art, Baltimore Opera Company, Goodwill Industries and the Baltimore Historic Preservation Society.

Gwen graduated from Tulane University in 1971 with a major in Art History. In 1976, she received an M.B.A. with a concentration in finance from Loyola University Maryland.