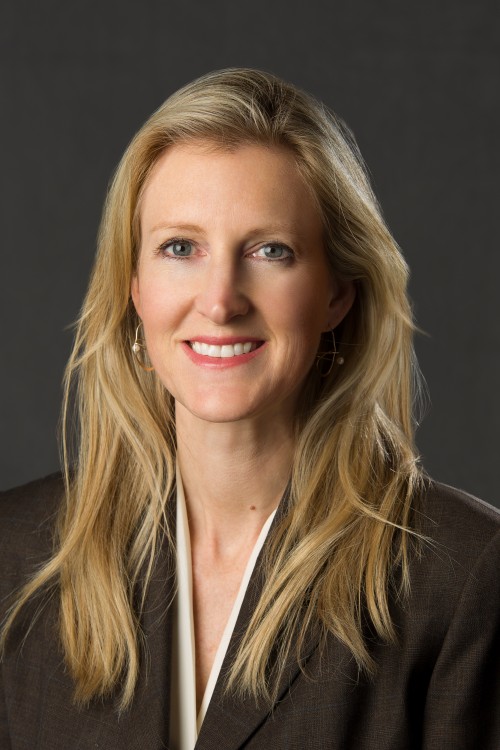 She is a senior foundation executive and strategist with 14 years of foundation management experience. Harris is the Executive Director of the W. P. Carey Foundation, Inc. in New York City, a private family foundation supporting education, primarily higher education. Harris is actively involved in all aspects of the foundation's work, spearheading operations and charitable giving to over 50 organizations annually and has an in-depth understanding of generational succession of a family foundation. She has a demonstrated record of success in grant making, stewardship, grant analysis, collaborative program development and media relations. In 2012, the W. P. Carey Foundation was recognized as "Foundation of the Year" by the Association of Fundraising Professionals, Maryland Chapter.

Harris is actively involved in professional and community organizations. In 2011, the Maryland Daily Record recognized her with its Leading Women Award. She has recently completed eight years of service as a Board Member of the Baltimore School for the Arts, currently serves on the Buildings and Grounds Committee of the Calvert School, and is former vice president of the Alumni Association Executive Committee of Pomfret School in Pomfret, Connecticut.

Prior to joining the Foundation, she served as media relations coordinator at the Pennsylvania Academy of the Fine Arts in Philadelphia, the oldest continuous art school and museum in America, founded in 1805 by painter and scientist Charles Willson Peale, and sculptor William Rush.

Harris was born and currently resides in Baltimore, where her daughters attend school and their father teaches social media marketing at Johns Hopkins University. She holds an M.B.A. in International Management from Thunderbird School of Global Management in Phoenix, Arizona, and a B.Sc .in International Affairs from the Walsh School of Foreign Service at Georgetown University.