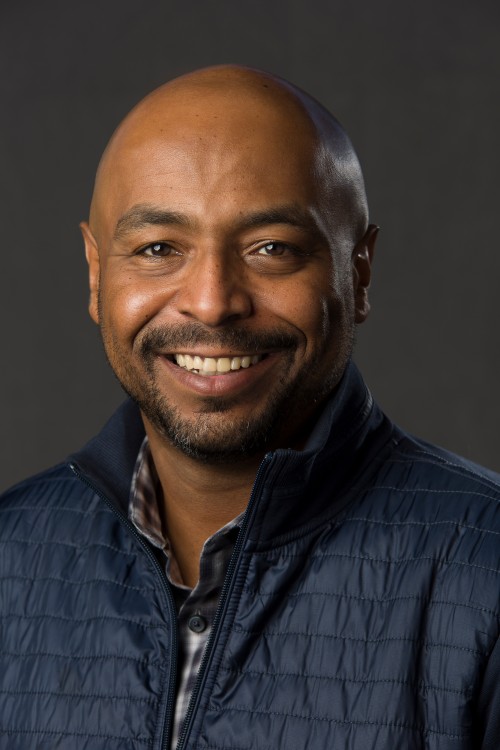 He is the chief brand officer of Plank Industries, a privately-held company with diversified holdings in commercial real estate, hospitality, food and beverage and thoroughbred horseracing, all under the Sagamore stable of brands. The company is based in Baltimore, Maryland, and serves as the family investment arm of Kevin A. Plank, founder, chairman, and CEO of Under Armour, Inc. (NYSE)

As executive creative director, Stephens leads a team of designers and developers known as Sagamore Creative. His team is responsible for the development of all creative assets in support of growth for each brand. Originally from Maryland, Stephens studied graphic design at Frostburg State University. He started his career at an advertising agency and design firm before founding his own independent design group in 1999. After working briefly with Under Armour as a client, Stephens was quickly recruited and brought in-house for his innovative thinking and design talents, directing the creative direction of the brand from 2000 to 2012.