Skip to Main Content
Home
MICA's DNA
MICA Leadership
Board of Trustees
Neil A. Meyerhoff H’17, Immediate Past Chair
Neil A. Meyerhoff has served on the MICA board since 1977, and served as Chair of the Board from 2003 to 2008 and again in a special term from 2013 to 2015 to guide the presidential transition at the College. 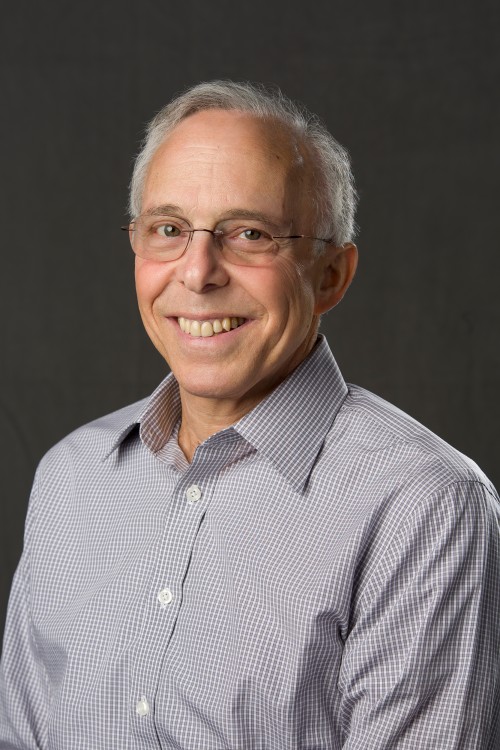 He is both a businessman and an artist. He is CEO at Hendersen-Webb, Inc., an apartment property management firm located in Baltimore County. He has been a free-lance photographer since 1985. His work has been published in the nationally known photography magazines, The Photo Review, Camera Arts, and Panorama. His photographs are in the collections of the Baltimore Museum of Art, The New York Historical Society, San Diego Museum of Photographic Arts and The Cleveland Clinic. Many of his photographs grace the walls of the Johns Hopkins Hospital and the Bloomberg School of Public Health. He was awarded the Alfred and Trafford Klots Residency in Rochefort-en-Terre in Britanny, France in 2003. He is represented by C. Grimaldis Gallery in Baltimore.

As philanthropists, Meyerhoff and his wife Sayra established in 2008 the Neil and Sayra Meyerhoff Scholarship at MICA. To date, the fund has supported 98 students majoring in at least 15 programs.

In addition to serving on the MICA Board, Meyerhoff has served on the Boards of the Home Builders Association of Maryland, Goucher College, Maryland Food Committee, College Bound Foundation, Contemporary Museum, Ruxton Riderwood Lake Roland Improvement Association and Marylanders Against Handgun Abuse, where he was for five years. He currently serves on the board of the local NPR member radio station, WYPR, and the Walters Museum.