Skip to Main Content
Home
MICA's DNA
MICA Leadership
Board of Trustees
Robert Shelton (Emeritus)
Partner in Venable, Baetjer, and Howard, Robert A. Shelton has been a member of the Board of Trustees since 1976. 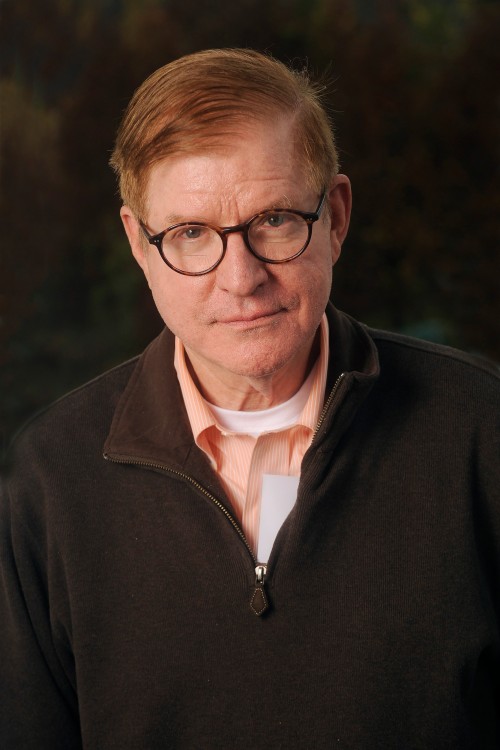 Shelton began with Venable, Baetjer, and Howard following a federal judicial clerkship in 1967. In 1973, he became a partner and was with the firm continuously with the exception of a leave of absence for military service and as associate special counsel, Impeachment Inquiry Staff for the Committee on the Judiciary in the U.S. House of Representatives. Head of the firm's Business Transaction Group and Municipal Finance Group, Shelton was also a senior partner in the Health Practice Group. He served as outside counsel for Johns Hopkins Hospital and a number of other medical hospitals in Maryland.

From 1979 to 1984, he helped manage a team in major litigation against Lloyd's of London. He has represented utilities before local public service commissions and the Federal Power Commission. In the early 1970s, after participating in a case that was argued before the Supreme Court, he was offered the position of Solicitor of the Federal Power Commission. He represented hospitals including Johns Hopkins Hospital and the University of Maryland before the Maryland Health Services Cost Review Commission. in 1985, he became a permanent member of the Judicial Conference of the United States Court of Appeals for the Fourth Circuit.

In 1974, he was Associate Special Counsel of the Impeachment Inquiry Staff of the House Judiciary Committee. In 1975, he was asked by U.S. Senator Daniel Inouye to be General Counsel of the Senate Select Committee Intelligence. In 1987, Shelton served as deputy to Benjamin R. Civiletti, Esq. in heading a ten-lawyer team from Venable, Baetjer Howard representing the House of Representatives of the state of Rhode Island concerning the impeachment of the Chief Justice of the Rhode Island Supreme Court.

A graduate of Oberlin College, Shelton was selected for the Griswold Scholarship at Harvard Law School.