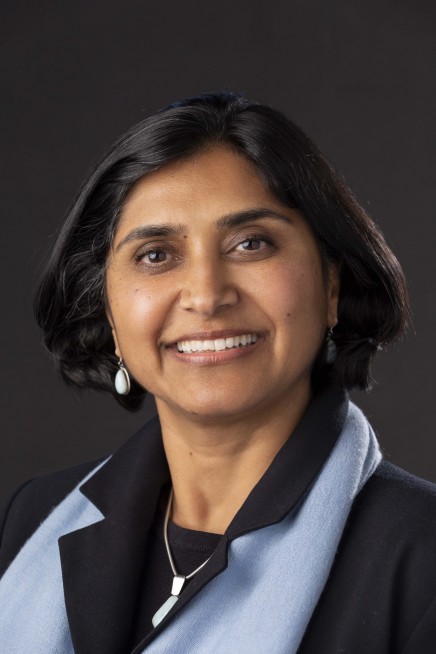 Sheela Murthy, renowned immigration lawyer, entrepreneur, community leader, and philanthropist, is the president and CEO of the pre-eminent U.S. Immigration law firm, the Murthy Law Firm. Ms. Murthy is among the Best Lawyers in America © and a Super Lawyer. The law firm’s website, murthy.com, is considered the world’s most popular law firm website with useful and cutting-edge  information.

Notable among her many other honors and recognitions are being among Maryland’s Most Admired CEOs, 50 Most Influential Marylanders, United Way's Philanthropist of the Year, and Maryland Innovator of the Year. She was the Ernst and Young Entrepreneur of the Year and became a judge of that program. Ms. Murthy has been the chairwoman of the board of the Maryland Chamber of Commerce, and the president of the board of TiE DC, a network of global entrepreneurs. She serves on several other boards including the Baltimore Museum of Art, the Maryland Institute College of Art and is the Chair of the Maryland Chamber Foundation Board.

Ms. Murthy and her husband, Vasant Nayak started the MurthyNAYAK Foundation after the tragic events of September 11, 2001 to help and empower people in her birth country, India, and her adopted country, the U.S.
Ms. Murthy is passionate about the benefits of immigration to America, about entrepreneurship, motivation, leadership and women's issues, as she works with others to make the world a better place.
About MICA Admission Academics Student Life Events & Exhibitions