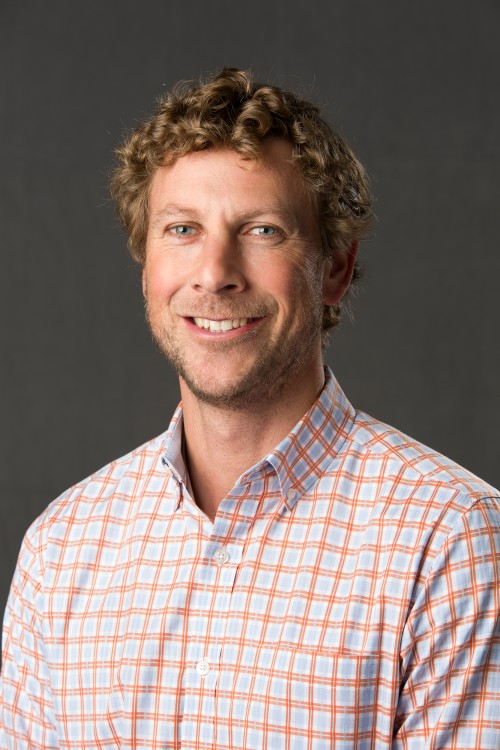 He grew up in Baltimore and graduated from Lehigh University with a degree in business and marketing. In 2006, Manekin moved back to Baltimore and co-founded a real estate development firm called Seawall Development Company. Seawall's mission is to help improve communities by breathing a new life back into forgotten old historic buildings while at the same time filling them with people who in their everyday lives are making cities better places.

Manekin's company led the critically acclaimed development projects creating Union Mill and Miller's Court in the Hampden and Remington/Charles Village neighborhoods of Baltimore. For this work, he was recognized by the White House as a Champion of Change.