Skip to Main Content
Home
Visit MICA
Baltimore for a Bit More: Things to Do 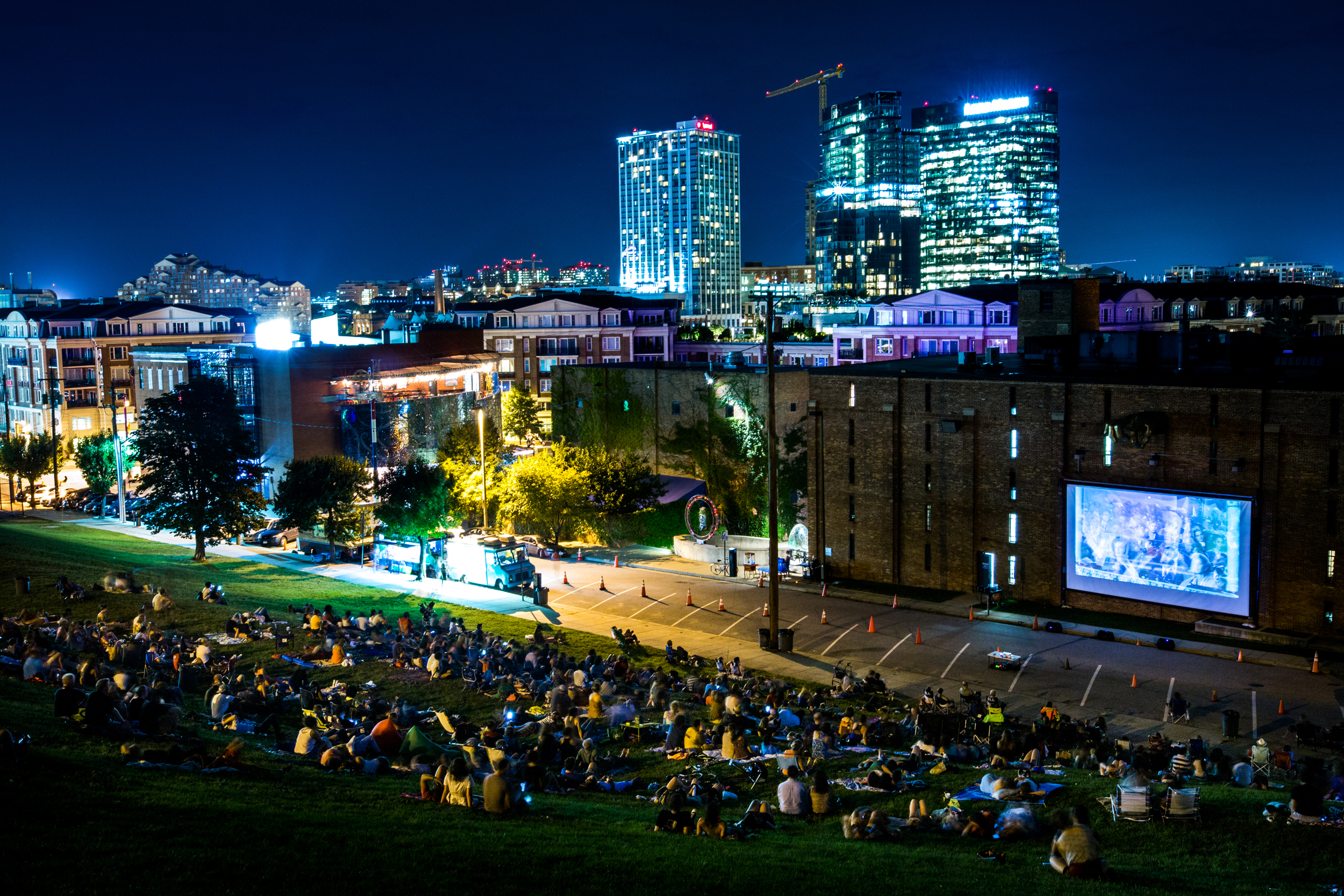 Watch the Orioles play a game (Downtown/Pigstown)
Head to Orioles Park at Camden Yards and watch the home team play in a stadium whose design had profound influence on late-20th- and early-21st-century stadium design in the country. While you’re there, grab a Maryland staple—a pit beef sandwich from Boog’s, a hotdog or a soft pretzel in the shape of an O!

Bowling at Patterson Bowling Center or Mustang Alleys (Fells Point and Little Italy)
Head to either of these two bowling alleys to dabble in a Baltimore-born tradition: duckpin bowling. This fun twist on the classic game features smaller balls and pins that traditional bowling, and is commonly believed was invented in Baltimore in the spring of 1900.

Book a ride on the Urban Pirates trip around the harbor or a Chessie Dragon Boat (Inner Harbor)
Get a chance to cruise around Baltimore’s Inner Harbor on either a pirate ship through Urban Pirates, where you’ll learn to talk, dance, and play games like a pirate, blast enemies with water cannons and navigate treacherous waters to discover vast treasures. Feeling a bit less adventurous? Paddle around in a Chessie Dragon boat or take a low-key ride on an electric pirate ship operated and managed by Living Classrooms Foundation in Baltimore.

Historic Ships tour (Inner Harbor)
Come check out one of the most impressive collections of military vessels in the world, and get a chance to experience 19th century life at sea.

Baltimore Water Taxi (Fells Point)
Take a trip around Baltimore’s harbor in one of the city’s water taxis! You can even register for a one-hour sunset cruise, a private charter boat that allows BYO or even a one-hour twilight cruise.