We were encouraged to go “beyond the bubble.” In late August, MICA’s president, Samuel Hoi, encouraged an auditorium full of graduate students to move beyond the comforts of campus to explore Baltimore. He challenged us to break the artificial bubble engulfing the institution’s halls, nearby coffee shops, and our studios that would become like a second home to many of us throughout our tenures at MICA. It almost seems odd that President Hoi would motivate adults to do something that one would assume as rote to many after moving to a new city as undergraduates.

When we were undergraduates, with clumsy duffels and rolling luggage, we left our teary-eyed parent behind at airport departure zones so many times before this meeting at the end of the summer. We are not fish-out-of-water, unworldly 18 year olds, but many of us are seasoned professionals looking to learn and develop in specialized fields of study. However, four months later, I now understand that President Hoi’s encouragement should not have been taken as obvious, but rather as a novel opportunity to interact with the city that is often a faded backdrop to the renowned academic institutions set here. This is Baltimore, and we should allow the complexities and character of this city to influence what we make, create, and design. 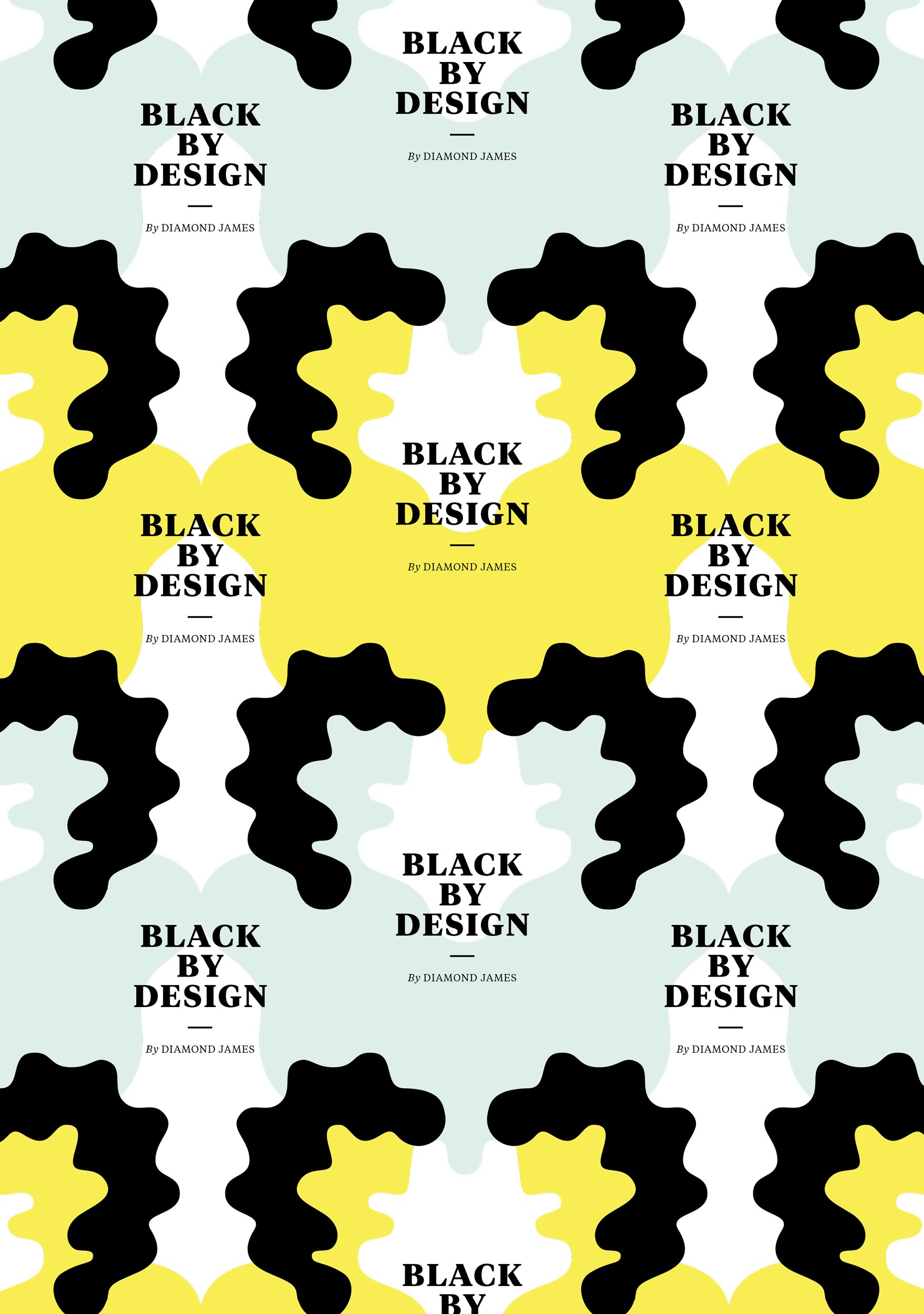 At the end of November, I co-hosted an open forum about being a black professional in design at MICA. I posed a question to the audience that seemed the antithesis of what President Hoi implored months before. Is it OK to ignore Baltimore? The crowd full of Baltimore residents and MICA students, alumni, and faculty, sat as several outspoken members gave a resounding answer of “No.” It is a completely ridiculous thought at first, but it is easy to embark on an academic journey that is completely confined to the fortresses designated as “safe” university spaces and free campus shuttles. As makers, artists, and designers we can easily work with blinders on, creating a tunnel with vision where we choose to see only the familiar comforts of privilege, and the unfamiliar becomes different, and then “other”-and finally invisible.

Because this insidious pattern is common to many universities, it is imperative that institutions connect with residents of the city in which they are located. It is particularly important for institutions that focus on developing future social change agents, social entrepreneurs, and social innovators, such as MICA and other leading schools in Baltimore. Students and residents typically move through the city independently, which widens existing divides often based on race and socioeconomic status.

In addition to sponsoring dialogue by inviting city residents into traditionally exclusive spaces, many campuses have made efforts toget students learning outside the classroom and into the community. MICA has an Office Of Community Engagement and other schools have similar programs. These types of programs often follow the core tenet of “service-learning.” I am inspired by great intentions by the students and universities, but I am challenged by how authentic connections might ultimately be for participants.

To move past the universities’ good intentions for connectivity, I ask what is the exchange between students and community members in the “service-learning” paradigm? The exchange should not only be volunteer hours and credits earned. As university students, it is helpful to acknowledge that community engagement can appear charitable, paternalistic, and patronizing if we are not mindful of privilege.

As I think about this issue, I am reminded of a text from which I would like to make this concept parallel. In Paulo Freire’s book Pedagogy of the Oppressed, he critiques traditional frameworks for student-teacher relationships and what he terms “banking.” According to Freire, banking in school happens as “education thus becomes an act of depositing, in which the students are the depositories and the teacher is the depositor. Instead of communicating, the teacher issues communiqués and makes deposits which the students patiently receive, memorize, and repeat.” As I apply this concept to the issue of connection between universities and communities, the students are Freire’s teachers depositing and community residents are the students. The author continues to explain “in the banking concept of education, knowledge is a gift bestowed by those who consider themselves knowledgeable upon those whom they consider to know nothing. Projecting an absolute ignorance onto others, a characteristic of the ideology of oppression, negates education and knowledge as processes of inquiry.”

This is not a critique of the “service-learning” model. It is an exploration of how those privileged at universities might want to dive deeper into authentically engaging Baltimore residents. I think it is important to think about these nuances of “reaching across the table,” or “giving back” when there are existing racial and socioeconomic differences between the majority of a university’s students and a community. As I examine this issue, I ask: Are institutions preparing students to give a one-way transfer of “help” to those in need or are people learning to form relationships and building empathy for co-creation?

Co-creation is paramount in a world where institutions thrive through the burgeoning fields centered around social design and innovation for addressing systemic challenges. Inside of connections with the community, collaboration with, and ultimately for, the people living in cities where students develop into empathetic, mindful professionals is critical. Good intentions in connecting the university to the community fall short when engagement is only about volunteering and superficial rhetoric of “making a difference” for credit. For institutions and their students to stop there is short-sighted. It is about working with the people of the city to inform our practices. It is about bursting the bubble, learning to relate to people with different, but valuable, lived experiences.

It is about listening to frustrations so as informed professionals, we can design for real people, not theoretical composites based on statistics or assumptions. True collaboration for better interventions for social change, visibility, and social justice comes from authentic and transparent dialogue that builds rapport. Rapport builds relationships and relationships build empathy. From empathy, there is opportunity for transformative art and design.