Over a billion people use Google products every year, and it seems as though the company name is everywhere. People don’t search the Internet for information anymore; they ‘Google’ things. Standard email has fallen by the wayside to Gmail. And as autonomous — or driverless — cars have zoomed from the realm of science fiction into reality, Google’s driverless car project led the way.

The company isn’t just a big name; it’s a giant of modern industry — a 21st century corporate standard bearer whose technology-driven products are entwined with the way people work and play the world over. 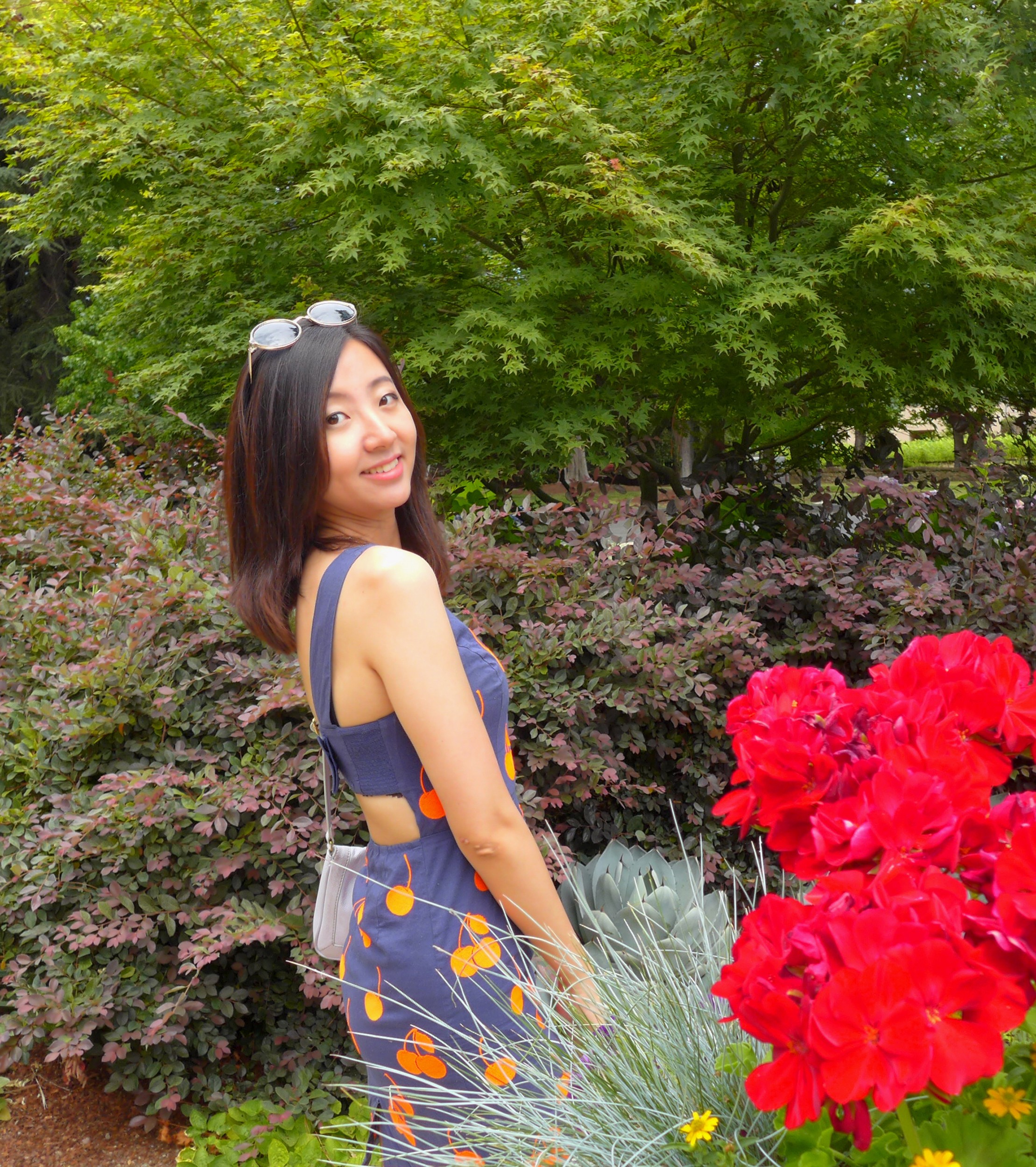 So when Ding Ding Hu ’13 (Illustration Practice M.F.A.) received an email from an agency asking if she’d be interested in working on a project for Google, she thought it was a joke.

The message stated she was one of several artists invited to pitch characters that could be made into stickers for Google Allo, the company’s instant messaging mobile app that launched in September 2016. As she recalled, “At the beginning, I thought, ‘I’m not going to take it seriously, or I may get disappointed.’” It was only when she signed the contract that she realized it was real.

Work on the project came with a number of highs and lows. The agency wasn’t satisfied with her first submissions, so they asked her to come up with three more characters — in two days. “I was freaking out, so I actually gave them 10,” she said.

One made the cut: The Drama Llama, an adorable lavender animal that is both race and gender neutral. Hu spent hours watching llamas on YouTube to get a feel for the animal, and eventually came up with 24 different illustrated emotions to use on the stickers. 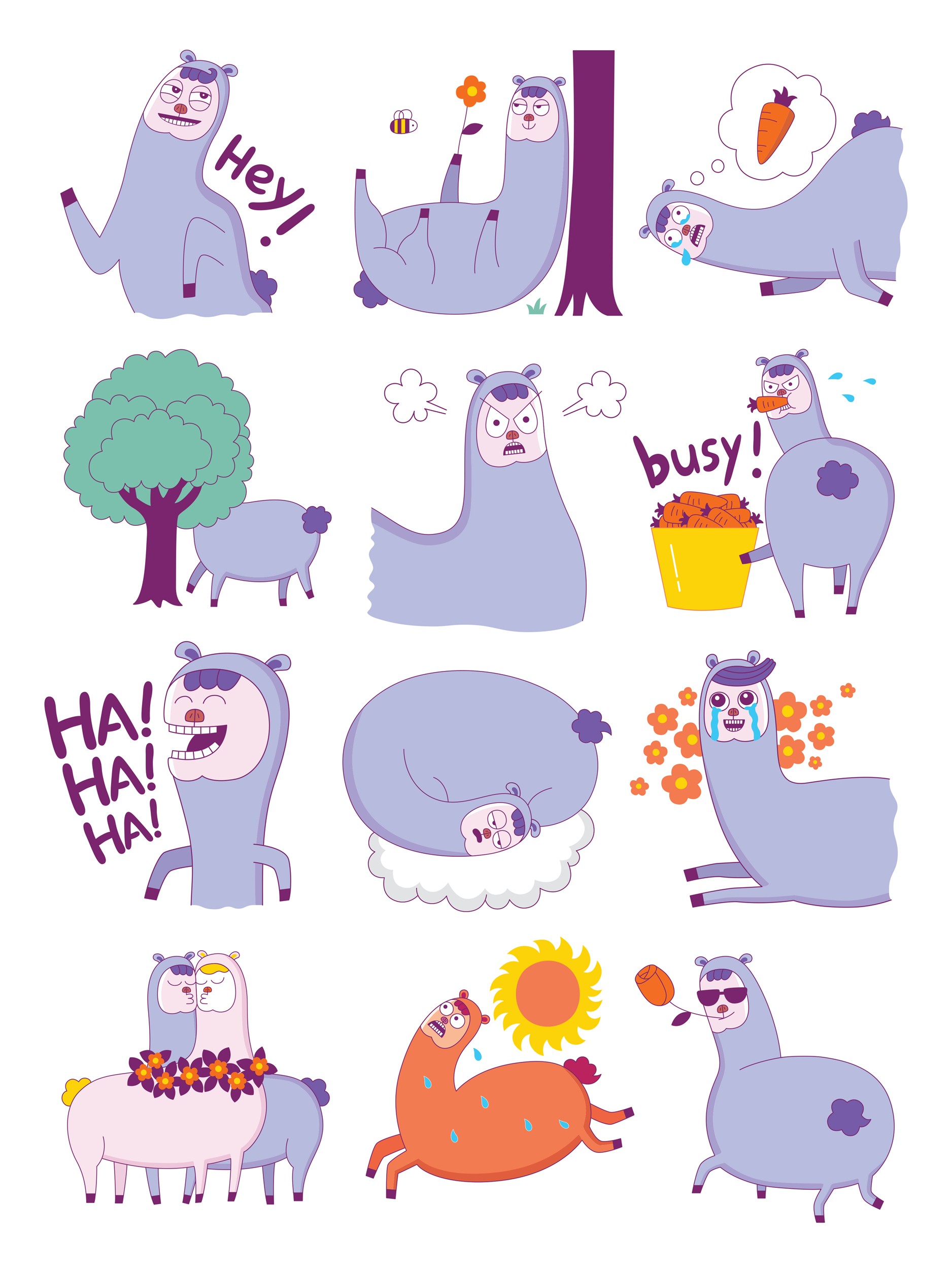 While Hu’s Drama Llamas are available for Google Allo users in the U.S., current MICA student Jasjyot Singh Hans ’17 (Illustration Practice M.F.A.) recently designed a pack of stickers for Allo users in India — a country whose population of over 1.3 billion makes it one of Google’s largest markets. 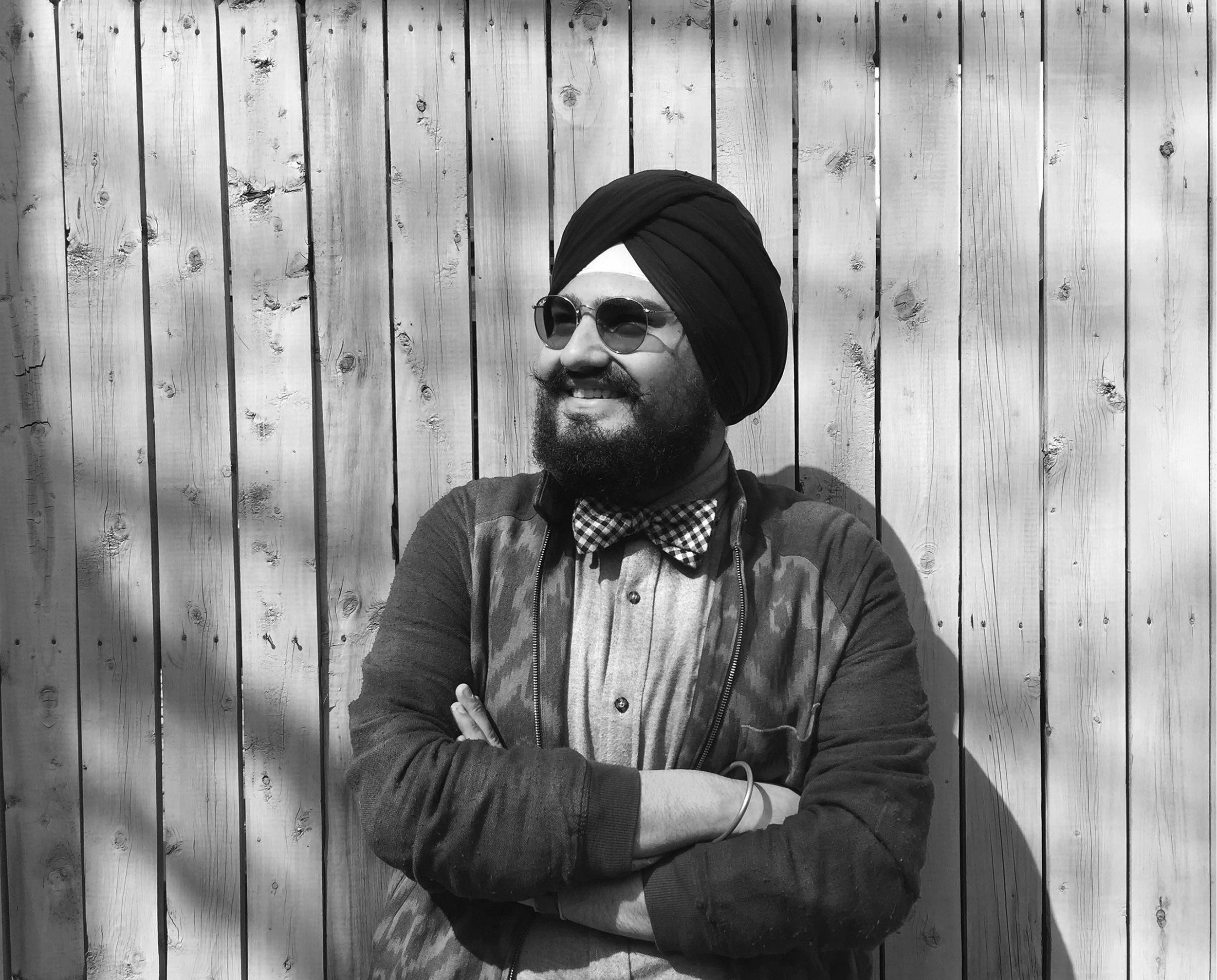 Hans’ stickers, Modern Parivar — parivar means “family” in Hindi — borrow from Indian pop culture and TV soap culture and feature an Indian family. “Since India is a melting pot of cultures, languages and quirks, the people I kn0w from my own experience became the inspiration for the ideas. Having grown up with an elder sister, I focused on the relationship between siblings for the sticker pack,” Hans, a native of New Delhi, explained. 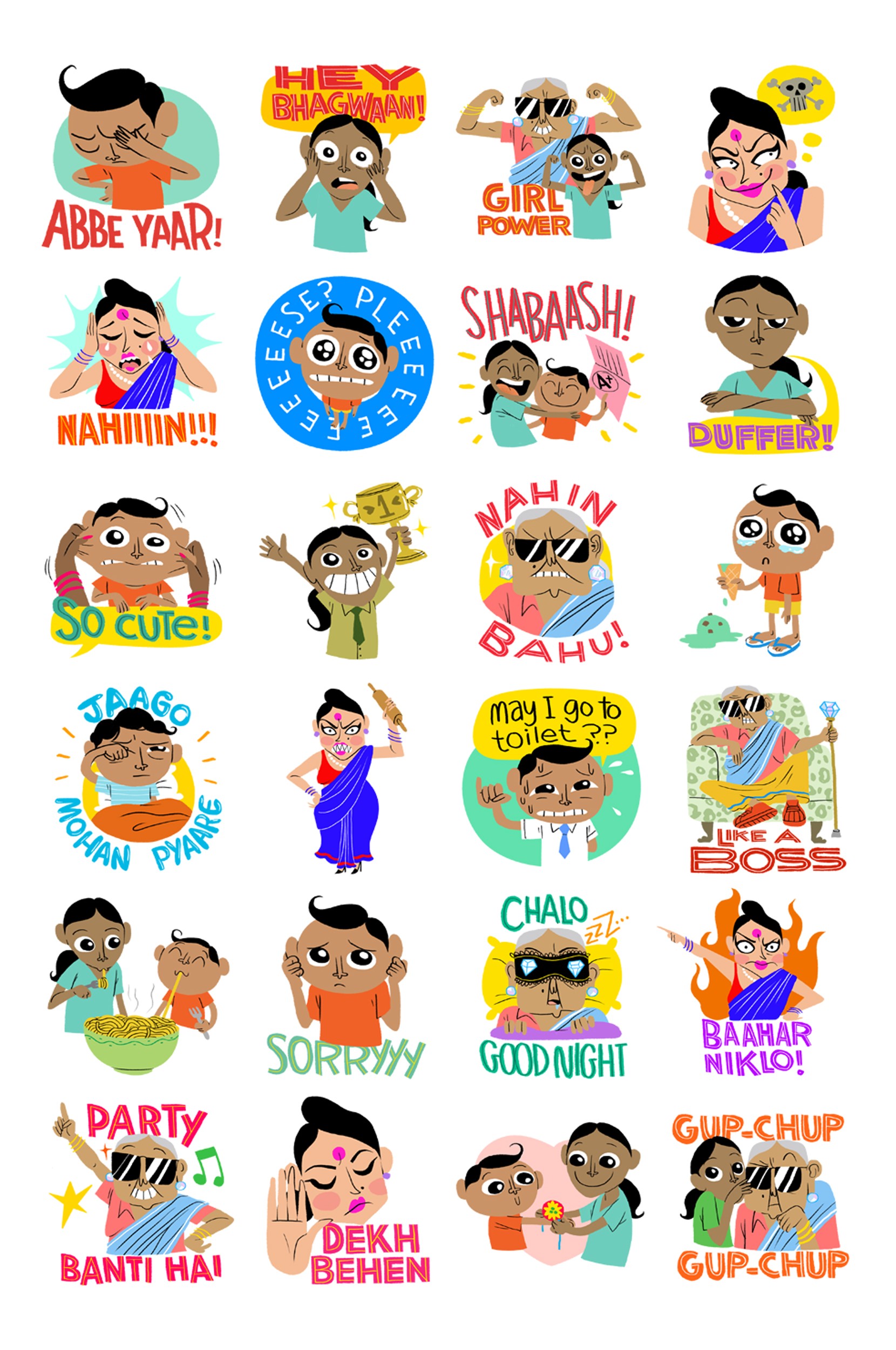 The pair aren’t the only MICA alumni whose work is being seen by Google’s multitudes of users. Hong Wei ’14 (Graphic Design M.F.A.) is a visual designer at Google, while Olivia Huynh ’13 (Animation B.F.A.) is an official Google Doodler whose animations were recently featured on the Google Search homepage on Halloween, Valentine’s Day and Lunar New Year. Other MICA alumni at the company include Molly Needelman ’14 (Design Leadership M.B.A./M.A.), a user experience strategist; Shannon May ’10 (Illustration B.F.A.), an illustrator and visual designer; and Krystal Higgins ’04 (Illustration B.F.A.) is senior interaction designer for Google’s Android Wear.

Hans and Hu continue to pursue freelance work, though Hans is also working on his thesis for the illustration practice program. A successful professional illustrator with clients such as Samsung and Penguin Books, Hans says his time in the illustration practice program has sharpened his work. “During my time here, I’ve been able to take a step back from the commercial work I was doing and focus on my own story. Just seeing the variety of work being created and getting feedback from different artists and illustrators has been refreshing,” he said.

Hu — raised in Sichuan, China, and currently based in New York — continues to land work with clients such as TED and Time Out New York. She credits MICA with helping to prepare her for the realities of being a successful working illustrator. As she explained, “MICA definitely helped me to open my eyes to the world of American commercial art.”