Comics and graphic novels are serious business, with total domestic sales reaching a staggering $1.015 billion in 2017 — up from $805 million in 2012. It’s a robust industry rich with jobs and opportunities, one in which a number of MICA alumni have carved impressive careers.

Many of those alumni hail from the College’s Illustration Department, which allows students interested in comics to follow a track of study that involves comprehensive coursework in sequential artmaking.

Following are a handful of such alums making a name for themselves in this booming field — along with a look at their bestselling and critically acclaimed additions to the genre. 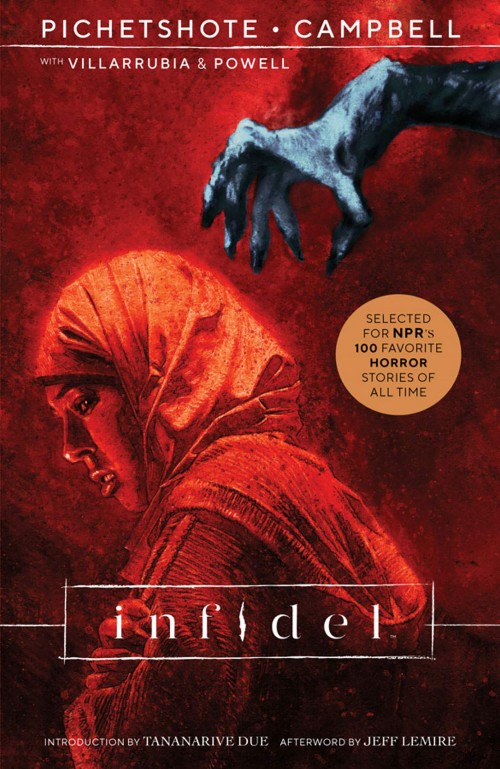 ’83 (General Fine Arts B.F.A.) worked on bestselling editor Pornsak Pichetshote’s debut graphic novel, Infidel. Called a haunted house story for the 21st century, Infidel follows an American Muslim woman and her multi-racial neighbors haunted by an entity that feeds off xenophobia. The novel was selected for NPR’s Best Books of 2018 and 100 Favorite Horror Stories of All Time, HuffPost’s Best Graphic Novels of 2018, and Book Riot’s Best Comics of 2018. 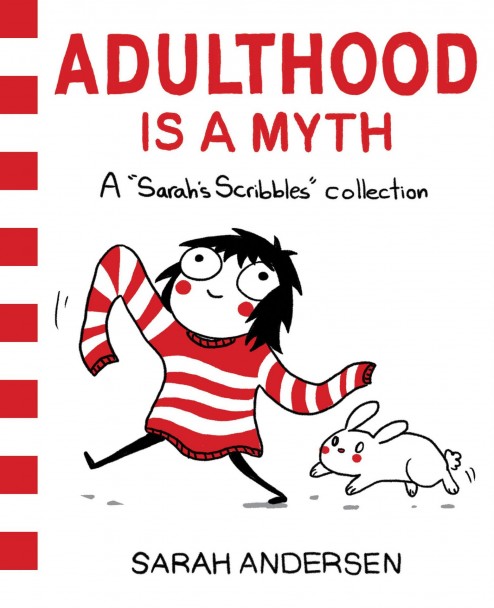 Sarah Andersen ’14 is a cartoonist and author based in Brooklyn. Her popular comics are semi-autobiographical and follow the adventures of herself, her friends and beloved pets. Both Andersen’s illustration and cartooning have been recognized by the Society of Illustrators, and her first book, Adulthood is a Myth, is the #1 bestselling contemporary women’s graphic novel on Amazon.

Los Angeles-based Sam Bosma ’09 is known primarily for his 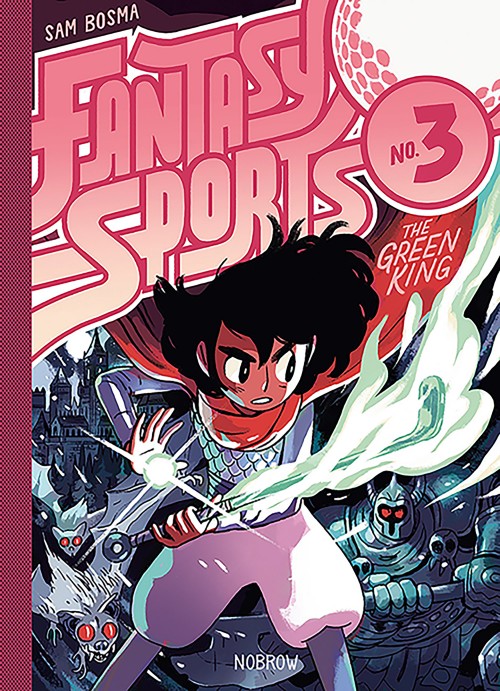 award-winning work in illustration. He is the recipient of a Silver Medal from the Society of Illustrators, and Gold and Silver Awards from Spectrum Fantastic Art. His Fantasy Sports comic series has garnered two Ignatz awards. His most recent graphic novel, Fantasy Sports #3: The Green King, was released in 2017. 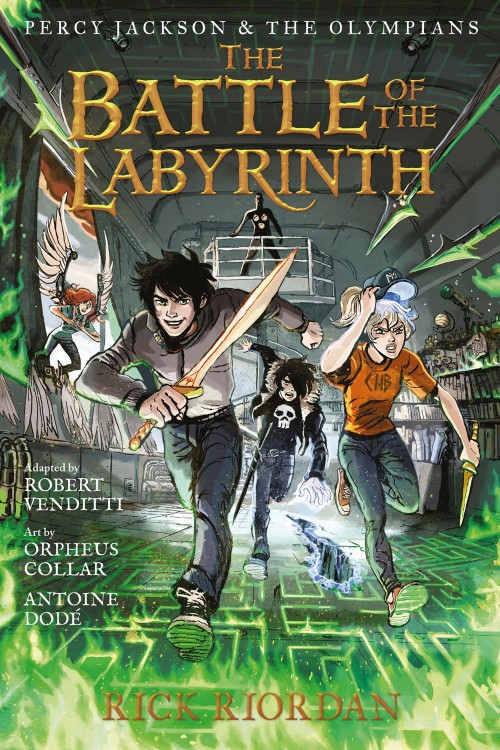 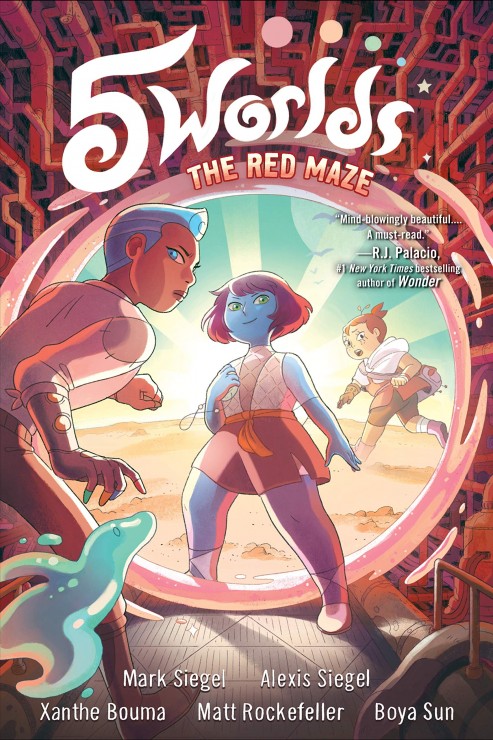 the 5 Worlds graphic novel series, written by Mark and Alexis Siegel. In its review of the series’ first book, The New York Times’ book review stated,“...a bang-zoom start to a series that promises to be epic in both the classical and internet senses of the word. And the devastation is depicted with cinematic beauty by the art team of Bouma, Rockefeller and Sun, whose every panel could pass for an animation cel...those who love to fully submerge themselves in the geography, politics and folklore of fantasy worlds will likely be preordering Book 2 before they’ve even turned the last page.” 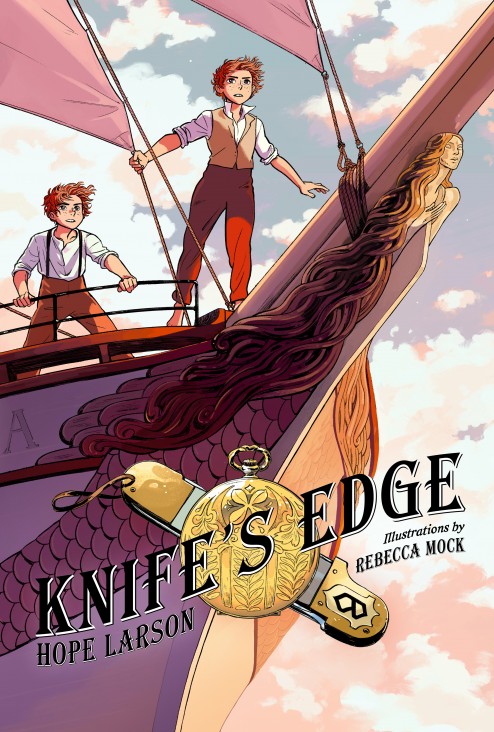 Rebecca Mock ’11 illustrated the New York Times bestselling graphic novel, Compass South,written by Hope Larson, as well as its sequel, Knife’s Edge, released in 2017. In addition to her work as a comic artist and animator, Mock is a freelance illustrator whose clients include The New Yorker, Time, Politico, BBC, and Riot Games. She is currently working on a new book titled Salt Witch, which will release in 2020.

Annie Wu ’11 is a writer and artist based in Chicago. Creator of DEAD