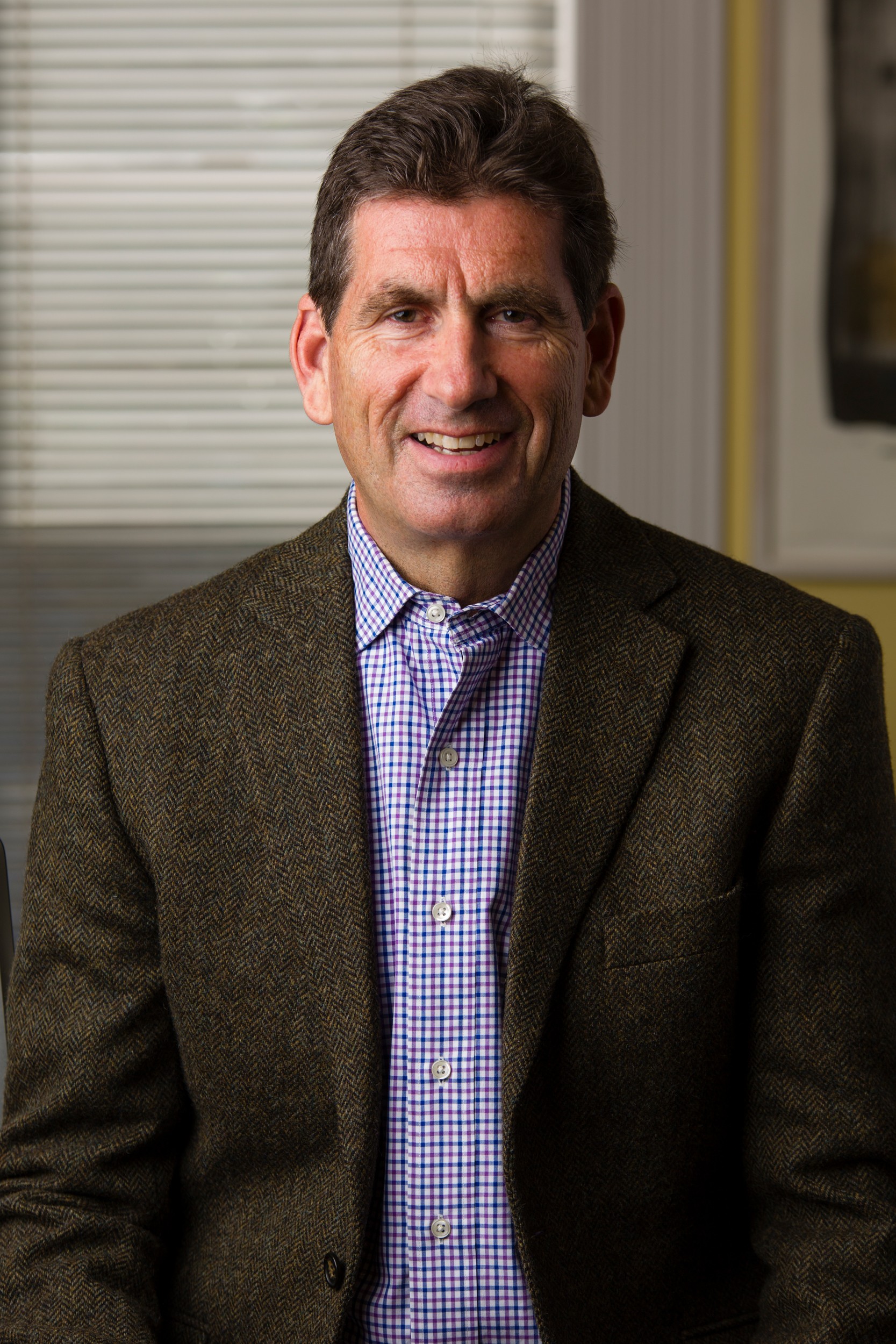 He has 29 years of proven track record in shaping and driving fundraising campaigns, as well as principal, major, planned and annual giving programs. In addition, he possesses significant expertise in board relations, including the recruitment and cultivation of local, national and international members. Underpinning his fundraising success are his strengths in fostering collaborative relationships and developing teams with diverse constituencies, including alumni and parents.

Formerly, he was the vice president of institutional advancement and chief development officer at Roosevelt University in Chicago. Prior to that, he was the executive vice president for institutional advancement at the New England Conservatory, leading to success two back-to-back major fundraising campaigns. He was also executive director of development at WBUR, a National Public Radio station in Boston. In his earlier professional days, he was assistant vice president for development at the Rhode Island School of Design and director of major gifts at Bentley University.

Jones received his BA from the University of Massachusetts-Boston. He has a daughter who just graduated with an art therapy major in college. He plays the guitar, composes music, and writes poetry. Art is very much in his life, and he eagerly anticipates a return to an art school environment.