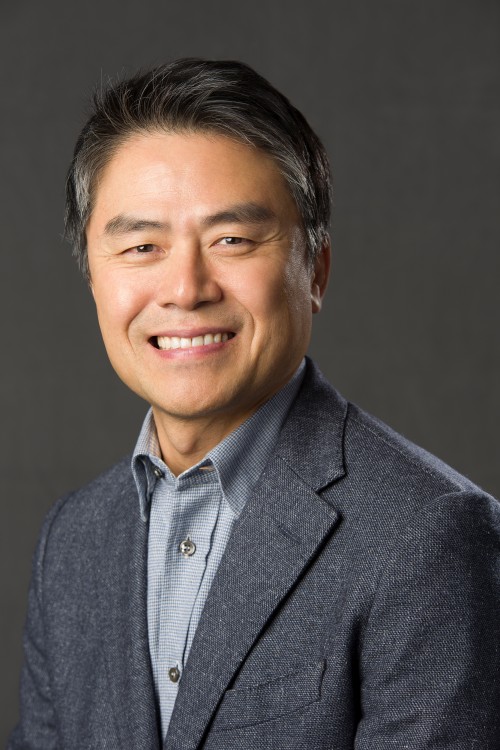 He is the chief marketing officer, executive vice president of the Hyundai Motor Company headquartered in Seoul, South Korea. Cho began his education at Seoul National University, earning a Master's degree, thereupon later attended the University of Pennsylvania-The Wharton School where he received his Master of Business Administration.

He started his career at Hyundai Motor Company and worked for a global management consulting company, the Monitor Group based in Boston, which was recently merged into Deloitte company and then handpicked by the company's heir apparent, Chung Eui-Sun, for his current position.

Cho's position at Hyundai is remarkable due to his young age relative to other vice presidents and his commitment to his work. In a Q&A with Webby Award-winning website, brand channel, he is quoted with the expression "The only true metric for growth is how much customers love your brand."