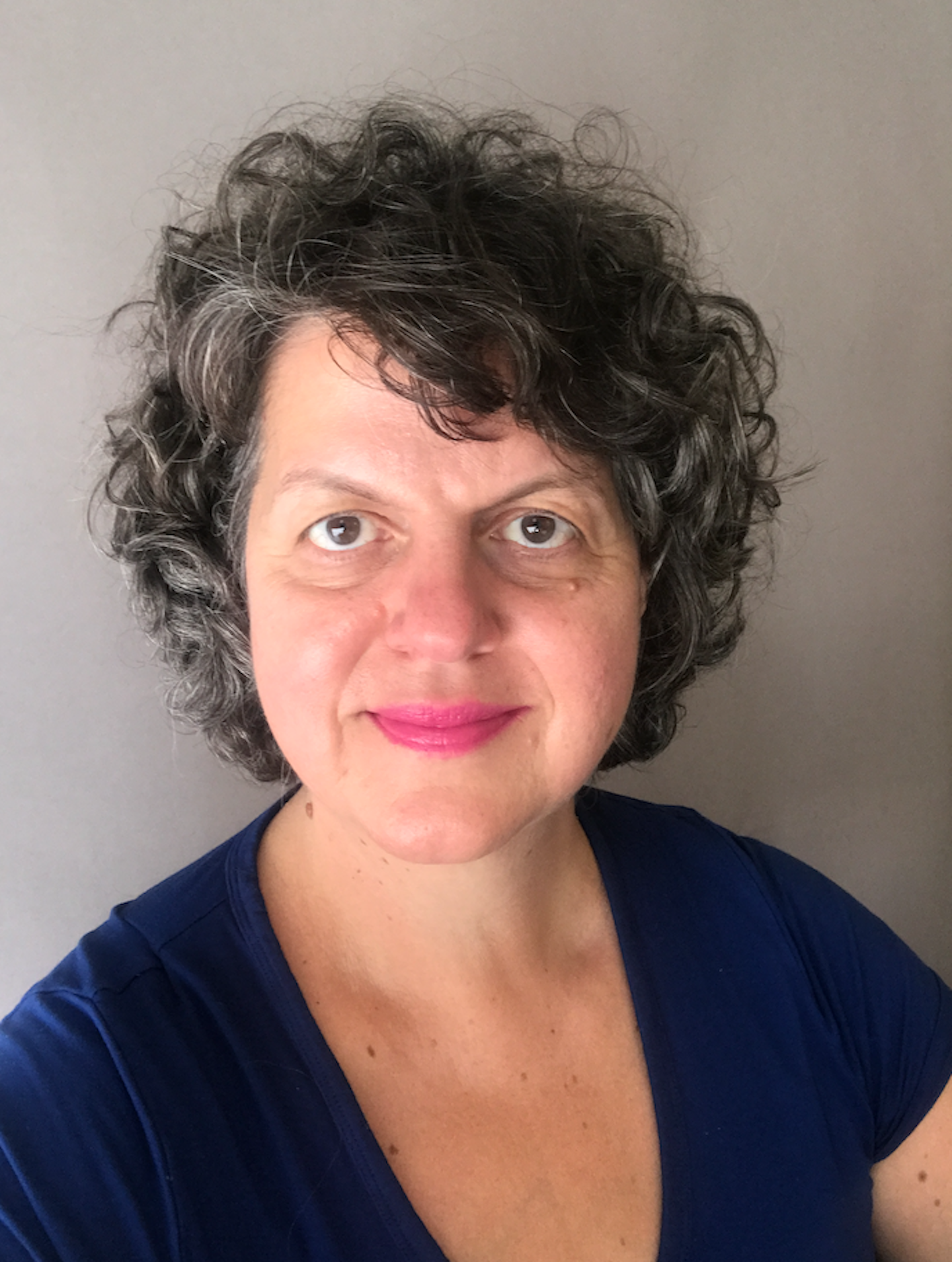 Joining the Graphic Design faculty in 2005, Zvezdana has taught across the curriculum, and has collaborated widely with other departments, including Illustration, Fiber, Film and Video, and Environmental Design (the predecessor of today’s Architectural Design). She has led teaching partnerships with Etsy, Under Armour and the Walters Art Museum, to name a few. Her book, co-authored with Helen Armstrong, Participate: Designing with User-Generated Content, was published in 2011 by Princeton Architectural Press.

Zvezdana has exhibited broadly stateside and abroad, including the Whitney Museum, Momenta Art and The Most Gallery in NYC, as well as the European Centre for Culture and Debate in Belgrade, Serbia and Supermarket Gallery in Stockholm, Sweden. In 2013, she created a typographic commission for BOPA (Baltimore Office for Promotion and the Arts) at the Top of the World observation deck in Baltimore.

Prior to her MICA epoch, Zvezdana has designed countless interactive exhibitions for the Brooklyn Children’s Museum, and graphics for art world clients with the design studio, Bureau. Nights, she volunteered her time on WAC, the Women’s Action Coalition, and Gran Fury, the graphic arm of ACT UP. She was part of many other art groups, such as Parasite, a conceptual art organization, and Prosopon, a Byzantine iconography studio, both located on New York’s Lower East Side.